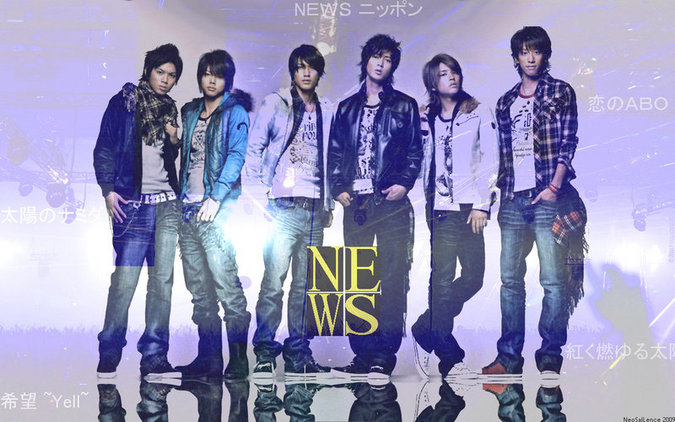 Together, they are NEWS! ♥

The best, the coolest, awesome music and fashion of all, 2NE1! 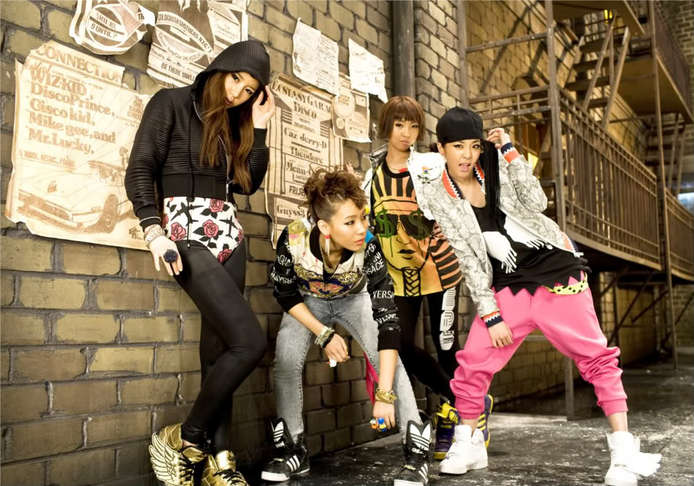 Together makes them 2ne1!

Quoted: Composed of CL, Bom, Dara (Sandara Park, yes), and Minzy, their music is a unique mix of pop, hip-hop, and a bit of reggae—definitely something anyone would love to dance to! More than their music, the production of their music videos; their creative concert performances; and most importantly, their out-of-this-world fashion sense really make them stand out from other singing groups. It’s also remarkable how veeery different each of them is from the rest (think Spice Girls). The group is led by the powerful and foxy CL together with the crazy and boyish Minzy, the uber-cute and comedic Dara, and the seductive doe-eyed Bom.” 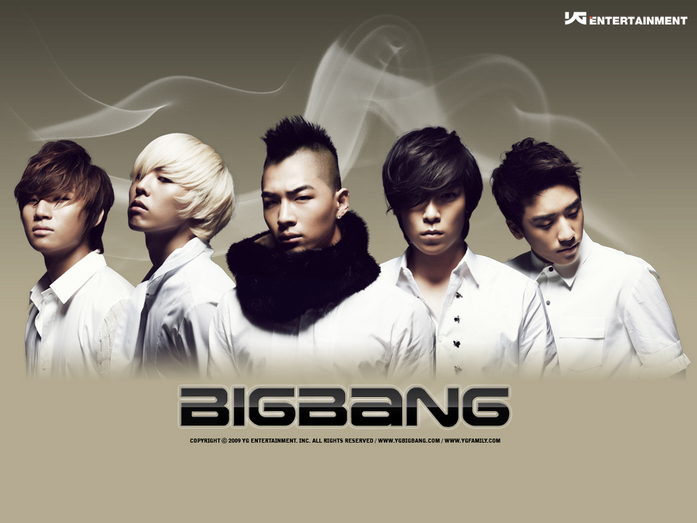 The person with a combination of cuteness and coolness, you can call him G-Dragon! a.k.a Kwon Ji-yong.
The handsome face and sexy deep voice, Bigbang's Rapper T.O.P! a.k.a Choi Seung-hyun.
Main Vocalist who dance well, Taeyang! a.k.a Dong Yong-bae.
Cute and funny dumb dumb Kang Daesung!
Finally, the one with highest self-confidence, Lee Seungri!

Together, we have BIG BANG!
Powered by